Tribute to International Civil Servants by the FAFICS 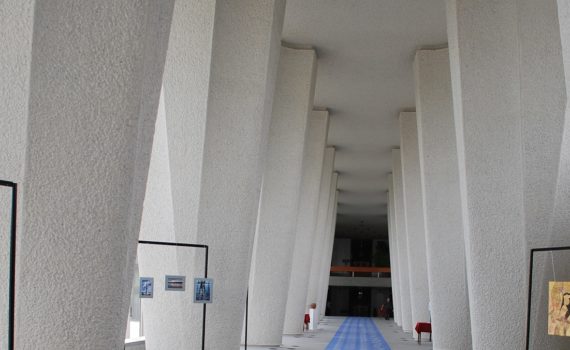 Tribute to International Civil Servants by the FAFICS

In 2019, the Federation of Associations of Former International Civil Servants (FAFICS), on a proposal from the Association of Former UNESCO Staff Members (AFUS), enthusiastically accepted at the 48th Session of its Council that a Tribute to past and present generations of international civil servants be prepared at the occasion of the 75th anniversary of the United Nations and many other institutions of the United Nations system, including UNESCO. At the request of the AFUS, the drafting of the text was entrusted to it by FAFICS.

The preliminary document drafted by AFUS was communicated in January 2020 to the 63 Associations of the Federation whose contributions were incorporated into the Draft. On December 9, 2020, at the close of its 49th Council Virtual Session, FAFICS unanimously and by acclamation adopted the Tribute reproduced below.