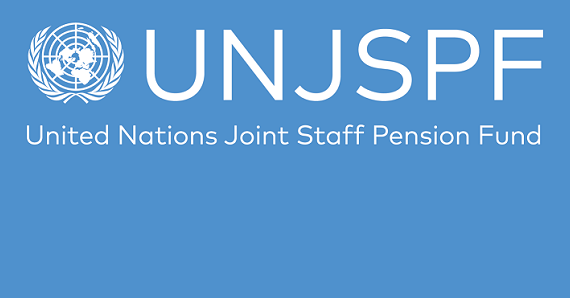 Update on Pension Administration and Achievemens: Meeting with FAFICS – 16 July 2021 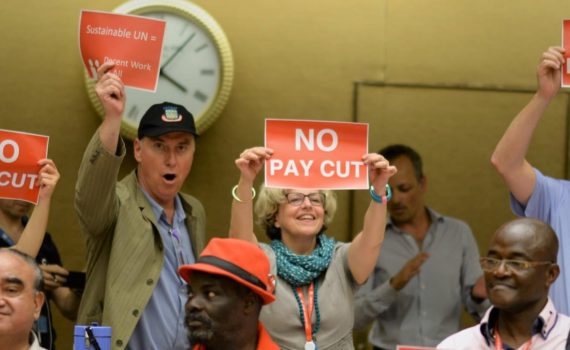 Following a decision by the International Civil Service Commission (ICSC) to reduce the post adjustment in Geneva for staff in the Professional category, 231 officials lodged a complaint with the Administrative Tribunal of the ILO. At the request of the DG, the ILO Governing Body endorsed the implementation of the ICSC decision. Legal arguments challenging the decision were put forward, backed by the ILO Staff Union Committee (SUC) and Union Legal Adviser Chloé Charbonneau-Jobin. By Judgment No. 4134 of 3 July 2019 (128th Session), the Tribunal agreed with the complainants.

On Thursday 19 September 2019, the Staff Union reported to members on the full sequence of events. Together with long-time Union member and lawyer Martine Humblet, the Legal Adviser outlined the Tribunal’s findings. Fifteen arguments had been advanced to challenge the ICSC decision. Only two were ultimately needed to tip the balance in the Tribunal in favour of the plaintiffs. On one hand, the ICSC did not have the power to decide a variation in the post adjustment, as its Statutes only allow it to make recommendations. The UN General Assembly alone has that authority. On the other hand, the ICSC randomly modified the rule about index gaps by limiting it to 0% then 3%, whereas it was fixed at 5%; this was considered by the Tribunal to be manipulation and could not be justified by any technical or mathematical element.

Accordingly, in a User Broadcast on 3 July 2019, the Director General notified staff of the application of the Tribunal’s decision to all P- and D-level officials of the Organization in Geneva.

Following the presentation, SUC Chair Catherine Comte-Tiberghien spoke about the pitfalls that lay ahead. While officials of ITU, WHO, IOM and WIPO had achieved the same result, those of other organizations who had been party to legal proceedings in the other tribunal (UNAT) do not yet know the nature of its decision and are still subject to the old salary scale. So Geneva ends up with officials on different post adjustments, which is contrary to the principles of equal treatment. The ILO Staff Union has called for reform of the ICSC and the methods for calculating the cost of living. This is not a foregone conclusion. There are other consequences for P staff. Their health insurance contributions have been recalculated to take the salary changes into account. Similarly, the ceiling applicable to supplementary benefits is also increased.

The SUC Chair counsels caution going forward, given the situation created in Geneva in light of the ongoing UN reform and the likely decision of the UN General Assembly regarding the ICSC and the position of specialized agencies within the United Nations. Caution notwithstanding, the Union Chair then invited participants to repair to the Gobelins area and raise a glass in celebration of this victory, which had only been possible thanks to the determined mobilization of ILO staff over the past two years.